As with those other companies, SAHABAT SMI®  begin when its founder, an intense, kinetic man, Dato’ Lee Chee Weng, grew frustrated with existing financial loan services and decided to create something better. That was year 2004, and his wife was carrying their first baby. Leaving a highly comfortable job for something that was full of uncertainties was a big gamble that he took. He wanted to create ones that worked better for everyone. He created a business loan consulting service because he figured out that the service filled an unmet need that entrepreneurs craved for. Solving financial problems is the core of everything SAHABAT SMI® does.

He interviewed clients asking not only just the problems they faced in securing their business loans but also their ability and willingness to pay. He would use these information to design a solution that clients might not have dreamed up on their own but one that met their needs better than they could have imagined.

He has created a service which meets a need of the entrepreneurs, which they couldn’t get met anywhere else. He brings a sense of wonder to a place he is constantly trying to reinvent. 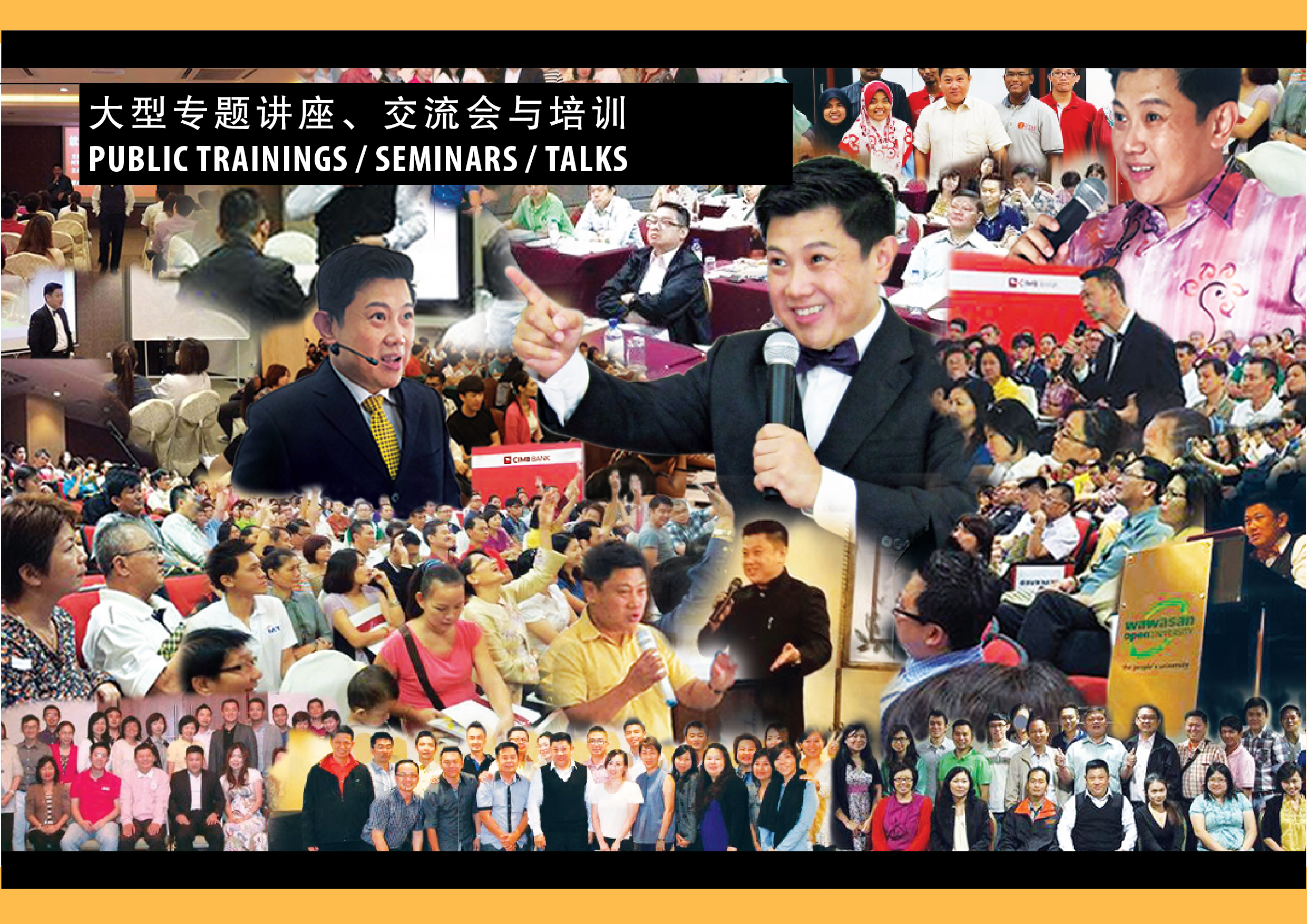 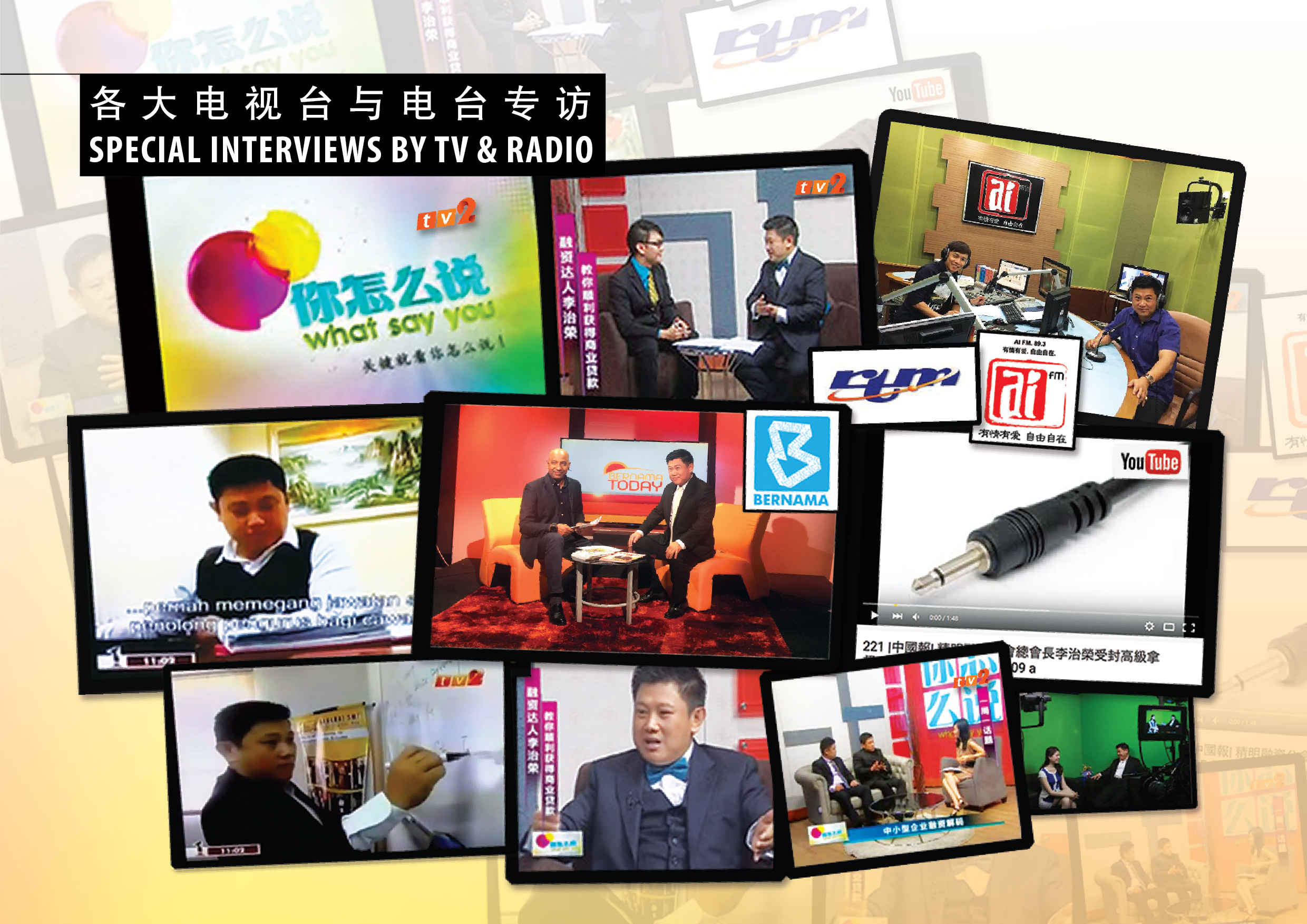